Devuan GNU+Linux is a free software operating system for your computer. Free software means you are free to use, copy and distribute, study, change the software, and share your modifications with the community. 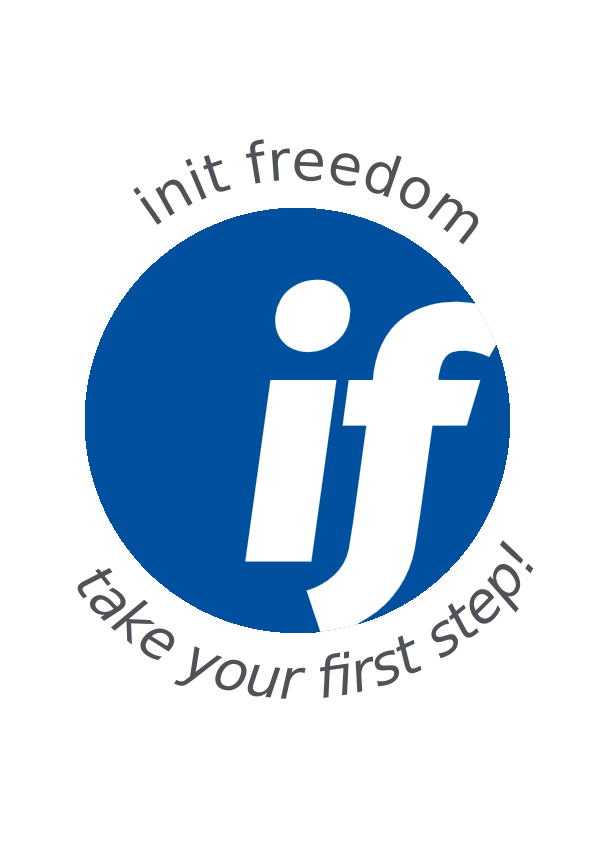 Init Freedom is about restoring a sane approach to PID1 that respects portability, diversity and freedom of choice.

The following init systems are either available or being considered for inclusion in Devuan:

The most current list of distributions that use inits other than systemd can be found at Distrowatch.

Other Free Unices Without systemd

One of the critical arguments against systemd is the lack of portability to other Unices and the possibility that Linux-based systems using systemd would detach from the UNIX world. OpenBSD, FreeBSD and other BSD OSes are de facto incompatible with systemd or rather, systemd is incompatible with Unices not running Linux.